For many of us, first anniversary gift ideas don’t rear their head until days (if you’re lucky!) before the anniversary, and then it’s a mad scramble to find that perfect little gift. The obvious question arises; what is the appropriate gift? Do I buy diamonds? Do I buy gold? Do I buy a pony?

The answer is, only if you wrap them in paper. Traditional first wedding anniversary gifts should be paper. Of course, you still have to think outside the square. I don’t think anybody is going to fizz up with enthusiasm because somebody bought them a newspaper, but there are so many things that can be done with paper that fit every budget. From movie tickets to airplane tickets, a car wrapped in paper ribbons to a card with one year anniversary poems. One year anniversary gifts can incorporate anything utilising the theme of paper. 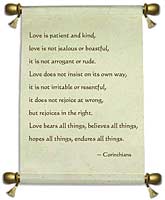 Why paper? There is a long tradition in the west that precious things are often written on paper from the Bible to the wedding contract itself. It has to be remembered in days gone by when books were the preserve of the wealthy. A present of paper was a precious gift indeed. If you just remember the precious nature of love, 1st wedding anniversary gifts can be clever, definitely fun and very romantic.

The modern alterrnative to gifts of paper is a clock or wrist watch. There are some wonderful timepieces available either brand new or antique. Some are veritable works of art. My husband wears a beautiful, black porcelain Rado wrist watch which I know he absolutely loves. Although he has other watches, the Rado is the one he wears most of the time. As he is fond of saying, he loves to collect beautiful things which is why he married me. The old smoothie! He knows all the right things to say, doesn't he?

Here are a few first anniversary ideas for gifts to get you started. 1st year anniversary gifts in traditional paper and the modern gift alternative, clocks. 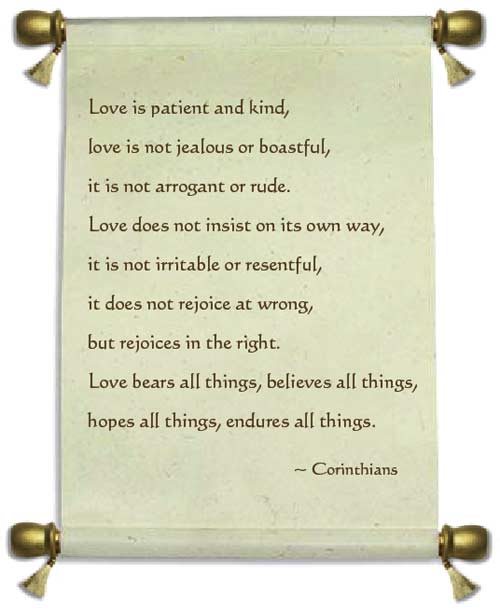 back to WEDDING ANNIVERSARY GIFTS BY YEAR main page