The 'Spoiled The Surprise' Cruise Proposal 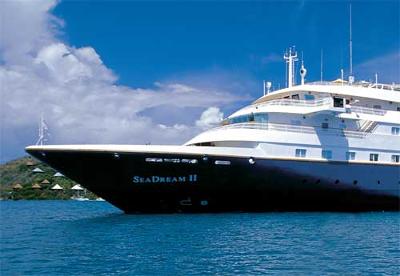 Weeks before we set sail, he spoiled the surprise by telling me I was going to get engaged during the cruise (HUGE mistake).


The vacation finally came and we boarded the cruise ship and were somewhere at sea. We had been up for nearly 20 hours when he insisted to go for a walk. He took forever getting ready in the cabin. I knew he was getting the ring from the safe from all the fumbling he was doing. We walked around on the upper deck and stopped at a lamp post. He gave me a letter expressing his love. I was so exhausted I could hardly stay awake. When I was done with the letter he just stood there, looking at me. No ring presentation, no 'one knee', no 'big question'. I finally asked if there was something he wanted to ask me. So he finally did. And just stood there. Of course, I said Yes. And I was the one who had to dig the (costume) ring out of his pocket.

I hated the proposal so much that when people asked us how I was proposed to at our engagement party, I referred them to my guy so that he can tell the story and walk away. I won't even tell my friends how it happened. I just generically sum it up as "it was nice" and then change the subject.

So to all you guys out there -- this is a story she will tell ALL her friends, so do it well. Do it right. Because if you don't, there will be A LOT of hurt and resentment.

What did my guy think of the proposal? He thought it was the greatest thing ever! After all, I did say YES.